The Academy Awards, also known as the Oscars, is an annual American awards ceremony that recognizes excellence in the United States film industry. The Oscars are a widely popular telecast, and people around the world watch it. Last year, 34.4 million people tuned in to watch the Oscars.

This year La La Land, Moonlight, and Manchester by the Sea are the Oscars’ leading nominees. Here’s the scoop:

La La Land is a true contender, as it received 14 nominations. The cast of La La Land received major recognition for their contributions to the film. Ryan Gosling is nominated for the actor in a leading role category, while Emma Stone is nominated for the actress in a leading role category. Damien Chazelle also received recognition for directing La La Land and writing the original screenplay for the film. His work is nominated in the directing and writing (original screenplay) categories. 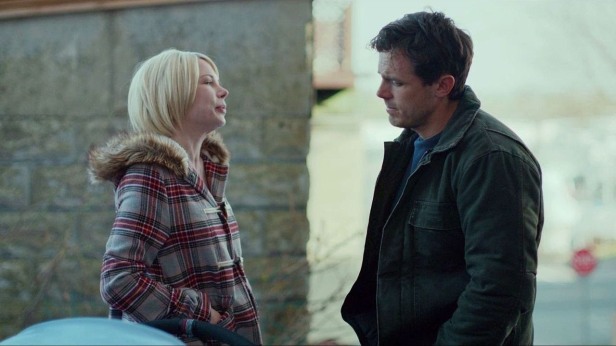 Vogue Runway tweeted that Hedges will be featured in their February 2017 issue:

Moana earned 509.3 million USD from box office profits. It is nominated for two Oscars: music (original song), and animated feature film. Lin-Manuel Miranda wrote the music and lyrics for “How Far I’ll Go”, the movie soundtrack. John Musker, Ron Clements, and Osnat Shurer worked as a team to create the animations seen in Moana. The Forbes.com article has more information on the major box office success of these movies.

Also, Justin Timberlake is nominated for the Trolls soundtrack. “Can’t Stop the Feeling”. Timberlake worked with Max Martin and Karl Johan Schuster on the soundtrack. Together, they composed this catchy tune’s music and lyrics.

Jimmy Kimmel is hosting this year’s Oscars. It will take place on February 26, 2017 at the Dolby Theatre in Hollywood. The Oscars will also be televised live in more than 225 countries. See all key dates here.

Tune in to ABC at 5:30pm, pacific time to watch the Oscars. Find your time zone here.