Here’s the scoop on this year’s #iHeartAwards:

Drake’s Views has received major national radio air play. “Hotline Bling” is arguably the album’s catchiest single, as it now has over 1 billion YouTube views. The rhythmic groove in “Hotline Bling” attracted millions of fans worldwide. With Views, Drake has earned major recognition and a record-breaking number of nominations.

Rihanna is nominated in nine categories at this year’s iHeartRadio awards. Rihanna received the Michael Jackson Vanguard Award at the 2016 VMAs. She is featured on Calvin Harris’s infectious hit single “This is What You Came For”, which now has over 1.1 billion YouTube views. Rihanna collaborated with Drake on “Work”, which has received major national radio air play. The “Work” music video has over 816 million YouTube views. Also, Rihanna has over 10.7+ billion total YouTube views.

Ariana Grande is nominated for four categories at this year’s iHeartRadio awards. She received the “Artist of the Year” award at the 2016 American Music Awards. Dangerous Woman, Grande’s third studio album, made history on the Billboard charts. Grande is the first person to have the lead single from her first three albums debut in the top 10, as the title track of Dangerous Woman debuted at number 10 on the Billboard 200.

Grande’s cover of Whitney Houston’s “How Will I Know” is nominated for the best cover song category. Also, the Arianators are nominated in the “Best Fan Army” category. The “Best Fan Army” category is sponsored by Taco Bell. Grande has a large social media following, including the 4th most followed Instagram account and over 6.1 billion YouTube views.

Bruno Mars will be performing at this year’s iHeartRadio awards. Mars has received two nominations at last year’s iHeartRadio awards. He received the best collaboration category award for “Uptown Funk”, his collaboration with Mark Ronson. This year, he is nominated in the best cover song category for “All I Ask”. Bruno Mars and Adele wrote this tune together.

Mars has received major national radio air play for “24k Magic”. He performed this single at the 2016 American Music Awards, the 2016 European Music Awards, and the live finale of NBC’s The Voice. Mars’s performance on The Voice now has over 2.4 million views.

The iHeartRadio performances on March 5 will feature first-time duets, collaborations, celebrity guest appearances, and live award presentations. More performers for this year’s telecast will be announced soon on the iHeartRadio website. Visit this page again later to be informed of the latest updates regarding the full list of iHeartRadio performers.

Introducing the performers at our 2017 #iHeartAwards with your host @ryanseacrest! Will we see you there? https://t.co/601uABqc1t pic.twitter.com/UCzZjIH7wz

“The biggest artists in music show up every year because this is the awards show that fans truly control,” iHeartRadio president John Sykes said. “With iHeartRadio now reaching such a diverse audience, this year we have expanded to giving awards in more than 30 categories.”

Online voting is also available for the fans. Of the 30 categories, 8 will be determined by fan voting. These categories include best lyrics, best collaboration, and Taco Bell’s best fan army. If you submit votes daily, then you and a guest could win a VIP trip to meet Bruno Mars at the 2017 iHeartRadio Music Awards. Through the iHeartRadio app, you could also earn twice the daily votes and sweepstakes entries!

The VIP trip of a lifetime where you could be hanging w/ @BrunoMars all night at the #iHeartAwards🏆. Vote: https://t.co/aPueslpaIw pic.twitter.com/upwfDdTOEh

The 4th annual iHeartRadio Music Awards will take place at the Forum in Inglewood on Sunday, March 5. Ryan Seacrest will host this year’s telecast program. It will be broadcasted live on TBS, TNT, and truTV at 5:00 pm PST and 8:00 EST. In addition, this star-studded telecast will stream live on iHeartMedia stations as well as iHeartRadio, the most in-demand digital music streaming radio service.

@iHeartRadio awards poll: Which #iHeartAwards performer are you most excited to watch?

@iHeartRadio awards Poll #2: Which #iHeartAwards performer are you most excited to watch? 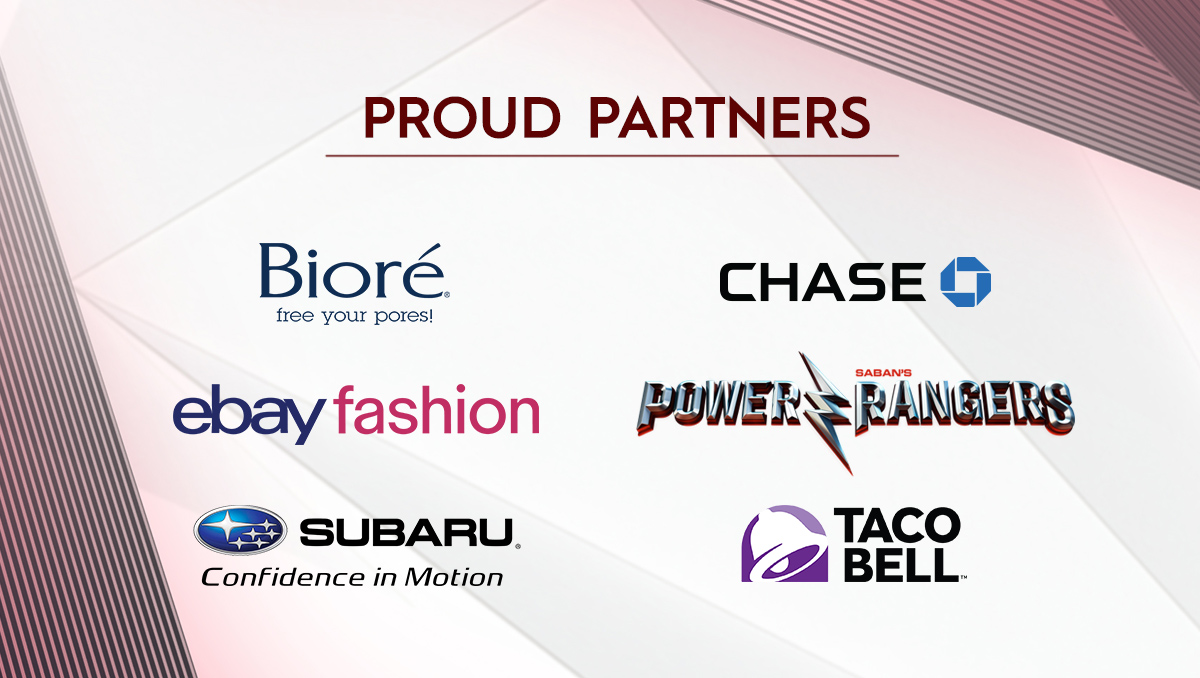 iHeartRadio | Vote for your favorites here

One thought on “2017 iHeartRadio awards: Here’s the scoop”